April 4, 2016 - Posted by: Wunsch - In category: The Wunsch Law Blog, Uncategorised - No responses

Language is a method of communication: a way for people to share information and ideas. But language has other uses as well, including serving as a means of making sense of the world and providing a framework within which to think and dream, organize and create. There’s various types of language, of course. There’s instructional […]

On the Constitutional Prohibition Against Titles of Nobility

On the Evaluation of Legal Arguments

It has been said that lawyers do not produce anything. Well, actually they do. They produce arguments—reasons why their client should prevail. Some evaluate legal arguments based solely on their outward appearance—how convincing do they sound? But there are other ways to evaluate the soundness of a legal argument. These include asking: How strong is […]

March 7, 2016 - Posted by: Wunsch - In category: The Wunsch Law Blog, Uncategorised - No responses 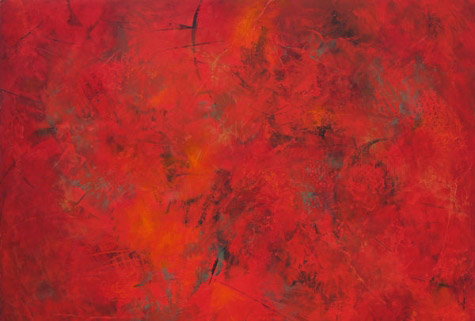 Pain, that forbidden subject: not to be talked about, never to be mentioned. The reason we cannot talk about it is because our minds utterly repudiate it. We renounce it. We reject and dismiss it. It’s as if even mentioning it, briefly or in passing, can somehow cause it to occur. So we put it […]

Of the Everyday Sacred

February 22, 2016 - Posted by: Wunsch - In category: The Wunsch Law Blog, Uncategorised - No responses

What’s that which we call “the sacred” That which is valuable beyond measure, bridging the gap between the present and everlasting? Or that which invokes our wonder and astonishment? Or perhaps something a bit more prosaic? Say, an ocean’s shimmering waves at dawn or a constellation of stars at night? The sacred, a concept akin […]

January 13, 2016 - Posted by: Wunsch - In category: The Wunsch Law Blog, Uncategorised - No responses 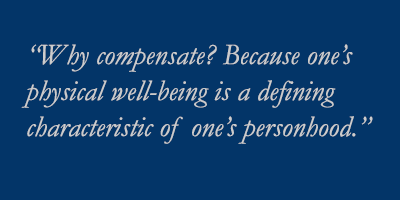 The legal system provides a method to compensate those who have sustained injuries. But there are still those who question its underlying rationale. Why, they ask, should an injured person receive compensation? This actually is an old question, one worthy of being answered again. So, why compensate? First: Because the negligent individual has taken something […]

January 12, 2016 - Posted by: Wunsch - In category: The Wunsch Law Blog, Uncategorised - No responses 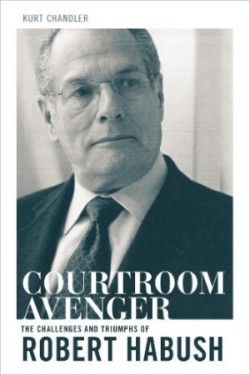 Courtroom Avenger: The Challenges and Triumphs of Robert Habush, by Kurt Chandler, , 269 pp. (2014 American Bar Association) Books on trial lawyers hold a special fascination, providing a glimpse into a unique personality and intelligence that’s intermittently put on public display. In accident cases, most of a lawyer’s work is done outside of the […]

December 17, 2015 - Posted by: Wunsch - In category: The Wunsch Law Blog, Uncategorised - No responses 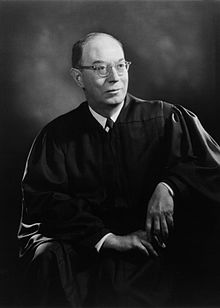 The great Second Circuit Court of Appeals Judge Henry Friendly recognized the fallacy behind the commonly held notion that a small risk of harm should be considered a limiting factor in imposing liability upon a wrongdoer. “We see no reason why an actor engaging in conduct which entails a large risk of small damage and […]